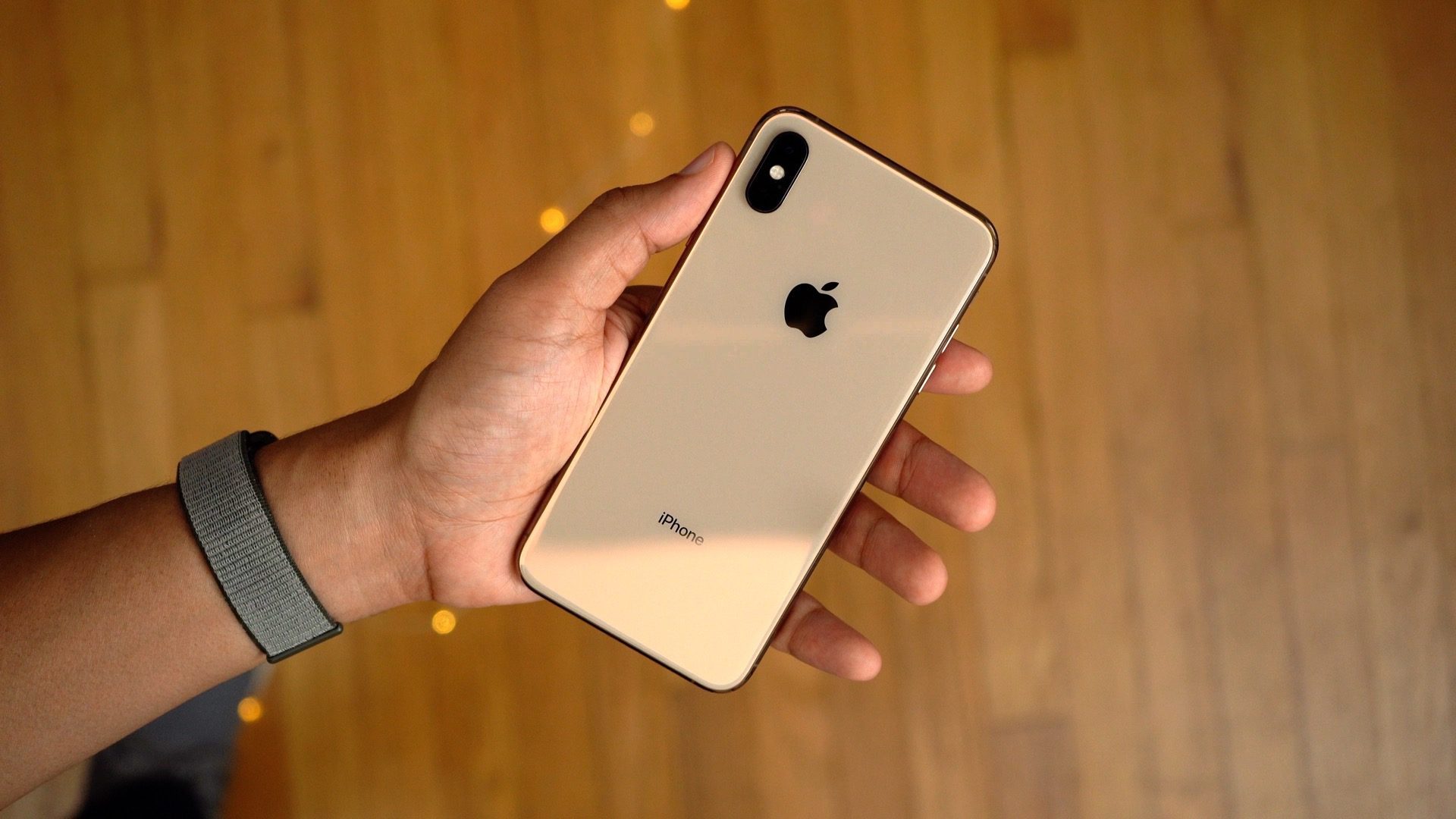 Only on that day, the first day of pre-ordering, the Greeks spent around €6 million to take on a privileged position on the list of those who will receive Apple’s flagship mobile phone. Up to Monday, Greek consumers are estimated to have spent about €15 million in advance to get an iPhone Xs or Xs Max on the very first day of release.

It is strange though that Apple still doesn’t support Siri in Greek, 7 years after its first release. Further more, there is no Apple Online Store like in Hungary for example, which is even smaller than Greece (so population isn’t a constraint), but still it doesn’t seem that Apple wants to operate in Greece except through its local partner/distributor, meaning that Greeks will never live the famous customer experience of Apple but only a lighter version of it.

I am an Apple fan for almost two decades and I really believe that a trillion dollar company like Apple should care more about offering the same customer experience to every customer around the world, especially for Greeks who pay more than any other citizen in the EU for a new iPhone.